January appears to have got away from me.

It’s been a most annoying month, with various parts of the house and car taking turns to fall to bits and I’ll be honest, generally make me feel like they’re conspiring against me. None of it has been particularly serious repairwork, but it’s all served to inculcate a general feeling of one step forward, two steps back. We did manage a visit to Derbyshire a couple of weeks ago and I’m glad to say I finally delivered my uncle’s gloves. They didn’t need any adjustment at all, and he seemed very happy with them – he’s been feeling the cold, and his old gloves were very much the worse for wear. Sadly what I didn’t do was take a photo of them before I handed them over! Maybe I’ll get a photo next time I see him.

One of our ‘ups’ this month came early on, nicely counteracting the ‘down’ of my car being put out of action as the New Year turned (seized locks and snapped keys, rather than anything overly mechanical!). I’m making a return trip to The Capitol this year, the Doctor Who convention that I attended last year with my husband and which was our first foray into con-going. This time we’re bringing the whole clan with us, which will bring more firsts – not least, our first flight as a family. It’s only a short hop down from Glasgow, but it’ll serve as a very useful test run for potentially longer journeys. Needless to say, I’m pretty excited about the whole thing, and hopefully I’ll have properly finished that Season 12.5 scarf (with graft!). I’m also planning on casting on the Season 18 scarf when the Blu-ray arrives this month, though whether I’ll have that done by the end of April depends very much on whether I take on a lot of other knitting at the same time, I think – it’s a bit of a monster knit.

The trouble with the door locks on my car started when the weather turned colder. We’ve not had a lot of snow, and it’s certainly not as cold here as it is in many parts of the US right now, but it’s certainly chilly.
I’m itching to get back out in the garden, but after a day or two where the temperature was above freezing for a while, it’s returned to sub-zero temperatures. 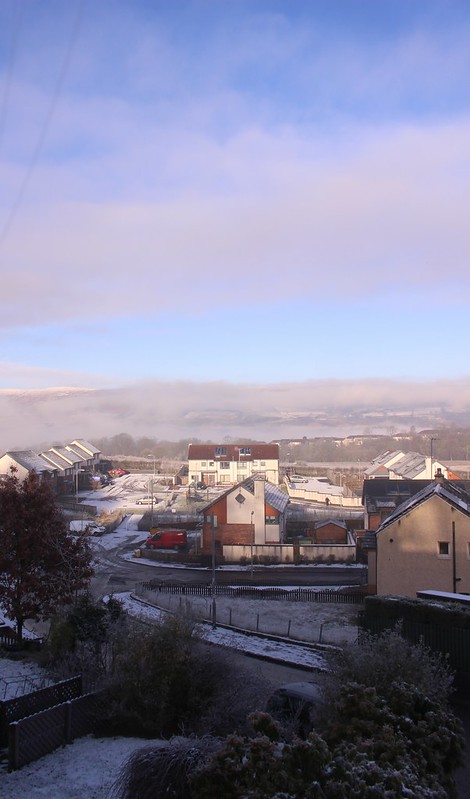 I’ve spent some time sorting through seeds and thinking about this year’s plans for the garden. The seemingly endless WIP that is my greenhouse is edging closer to becoming usable – I need to move some slabs under one side of it to level it up, bolt the whole thing down, and then I can start adding the polycarbonate sheeting that I’ve had in my possession for a good couple of years now. I’ve dusted off my gardening blog to spare any non-gardening knitters that might be reading from having to wade through photos of seeds and compost and whatnot, but  if you’re interested, it’s over at https://greenhollow.wordpress.com/.

I also managed a brief visit to my niece, and came away with a promise to make her little one a hat and some mittens, along with the dress and bonnet set I’ve already said I’d do for her, which is probably better suited for spring, though with a sturdy pair of little tights she should be cosy enough. This is the pattern I’m going to use for the hat (I’ll make her some mittens to go with it from one of the bazillion patterns that are out there) – 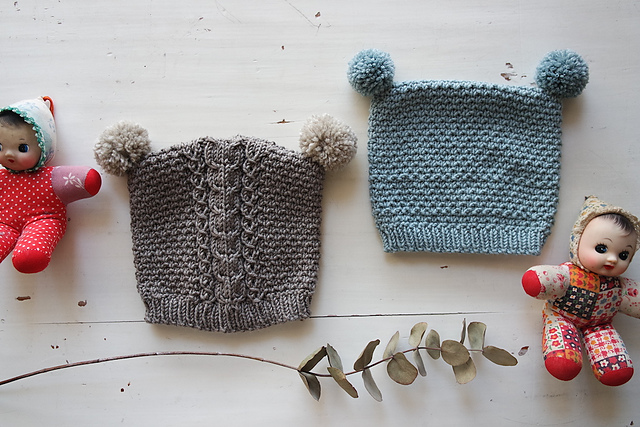 In the meantime, I’ve finished one of my brother-in-law’s socks, and then taken a commission for a pair of socks in the same style as the ones in my Etsy shop, but a different colourway – 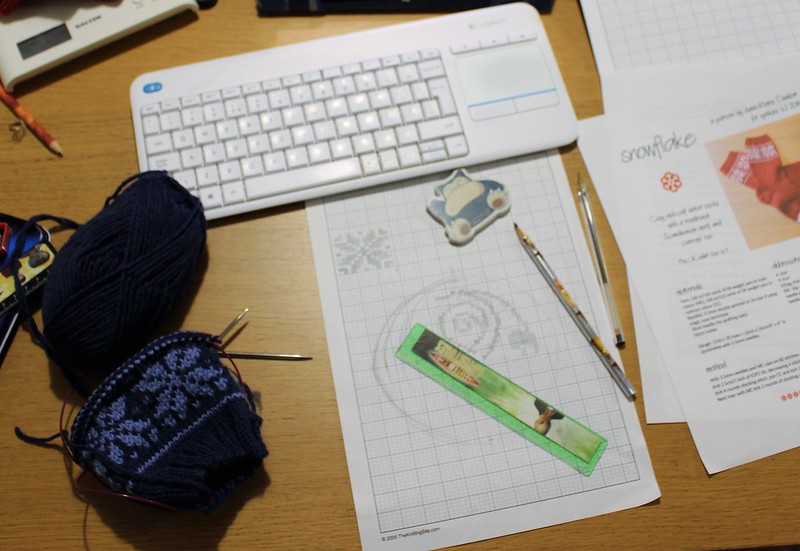 When I started these, I remembered that way back when I knit the first pair, I muttered something on here about drafting the pattern up properly, so as a result I’ve a pdf on its way and which should be available fairly soon.

Finally, I’ve also returned to the rose fibre I’d been spinning, in an attempt to get the first half of it off the spindle so I can crack on with the second single. I’m aiming for a 2 ply laceweight yarn – 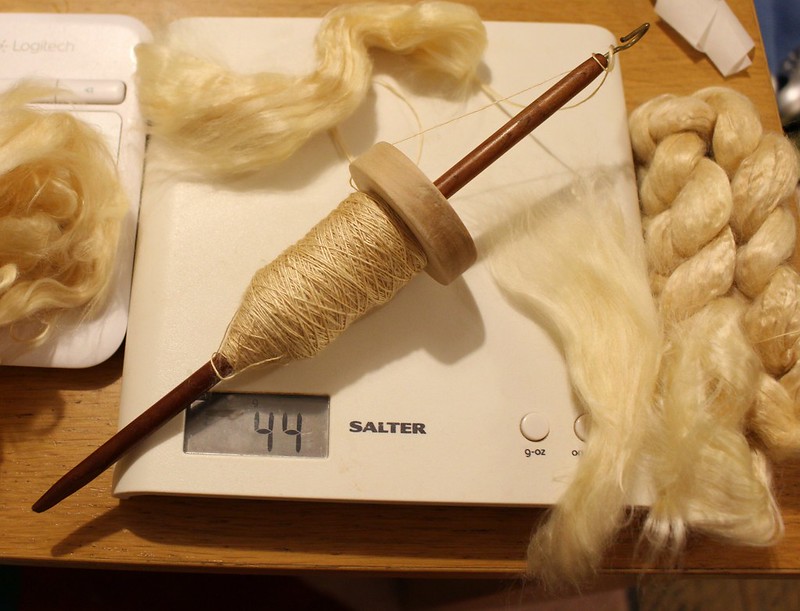 The spindle itself is 27 grams, which means I’ve only got 17 grams of single. I’ve had quite a bit of waste, mainly due to inexperience with the fibre, partly due to being out of practise with my spindle, but to be honest I was expecting that. I’ll get that wound off on to a toilet roll middle as soon as I’ve completed those socks, so I can make start on the second 25 grams and hopefully end up with enough yardage to make a light scarf or something. As it is, I seem utterly unable to do the ‘ten minutes a day’ thing that is so often recommended to spindlers, mostly as I tend to find that it takes me a good five minutes to get properly back into my stride, at which point I don’t want to stop until it seems like I’m losing it again! Still, I’m going to try and make sure that the next time I pick it up I won’t be spindling for an hour and a half, as generally happens – it’s just not good for my back, I’ve got a really tendency to neglect my posture because I’m concentrating so hard on the spindling.

My spinning’s still going to be playing second fiddle though, as I need to crack on with that second sock for my future brother-in-law – and with my sister’s – and the knitting for my great niece that I’m planning to have finished in time for her first birthday, which is in less than fortnight. It’s probably a very good job that the ground outside is too frozen for any gardening!